The E Mob Get Together at Wroxham

The EMOB is a group of individuals from around the world who communicate with each other as a result of listening to the Early Show. Dubbed as such by Alan Hodgetts when he was standing in for me it's continued to the present day so you'll hear them referred to if you listen regularly.
In 2010 the first ever gathering of EMOB members took place in Wroxham Norfolk. No mean achievement for Don & Caroline from Perth (the pretty city) W. Australia.
The second took place two years later in 2012. Regular listeners have also contacted the EMOB to join their numbers. I guess membership is open to all but you should enquire if you're interested.
Posted by Wally Webb at Tuesday, October 09, 2012 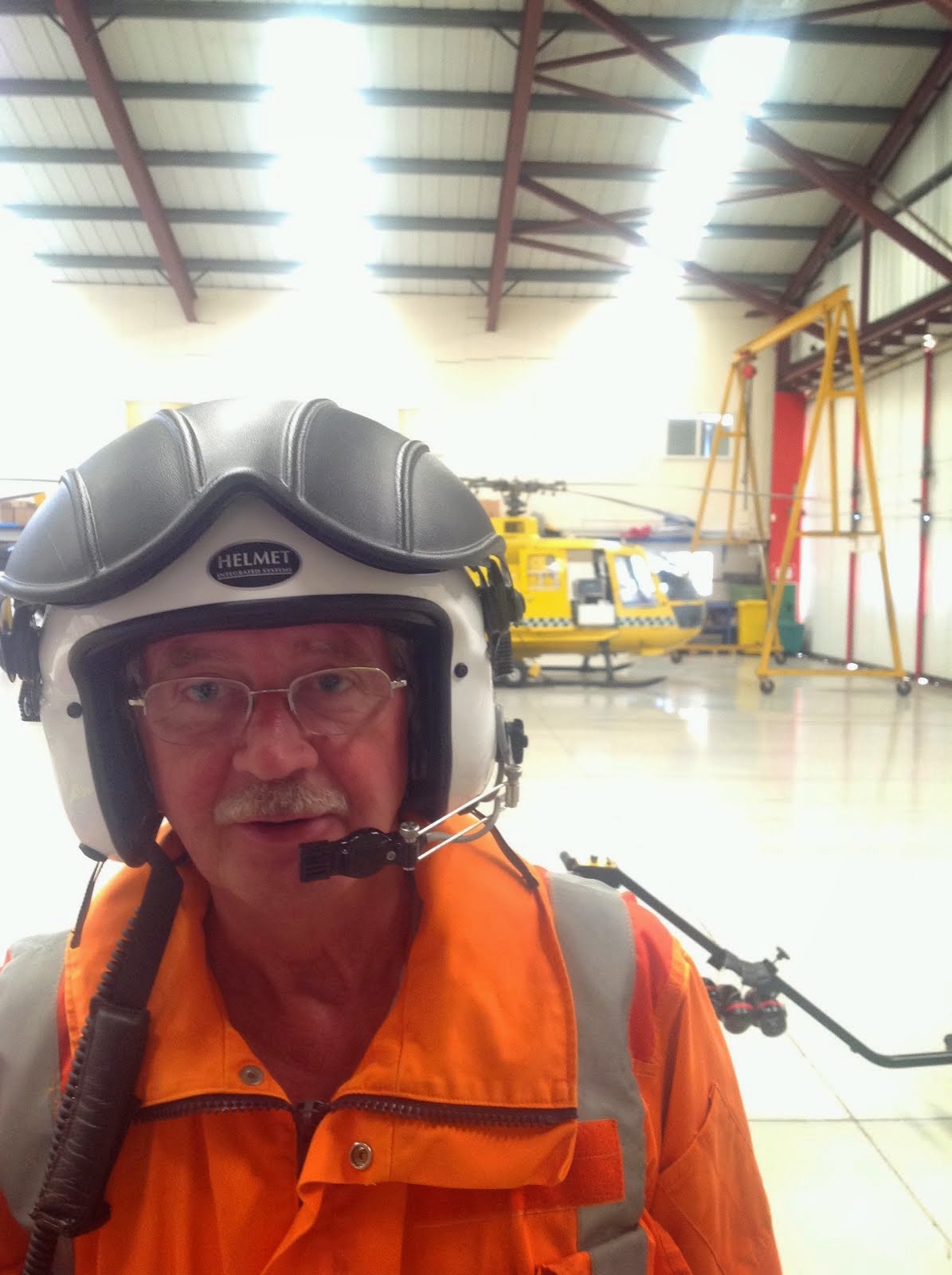 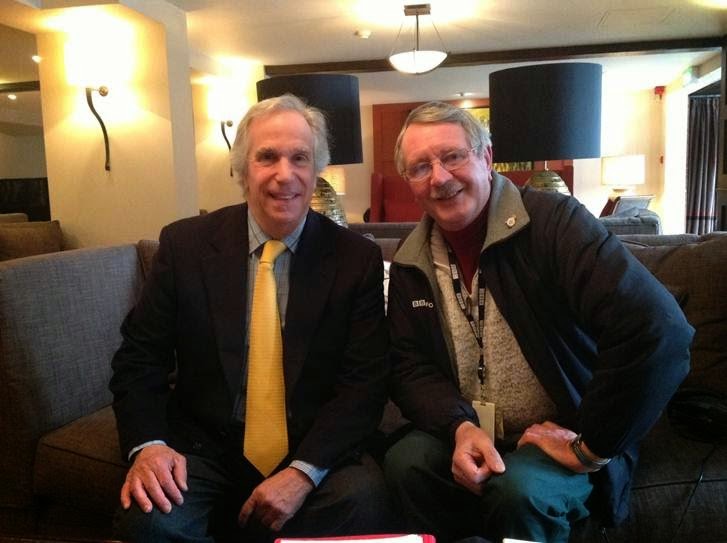 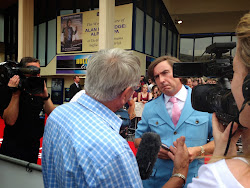 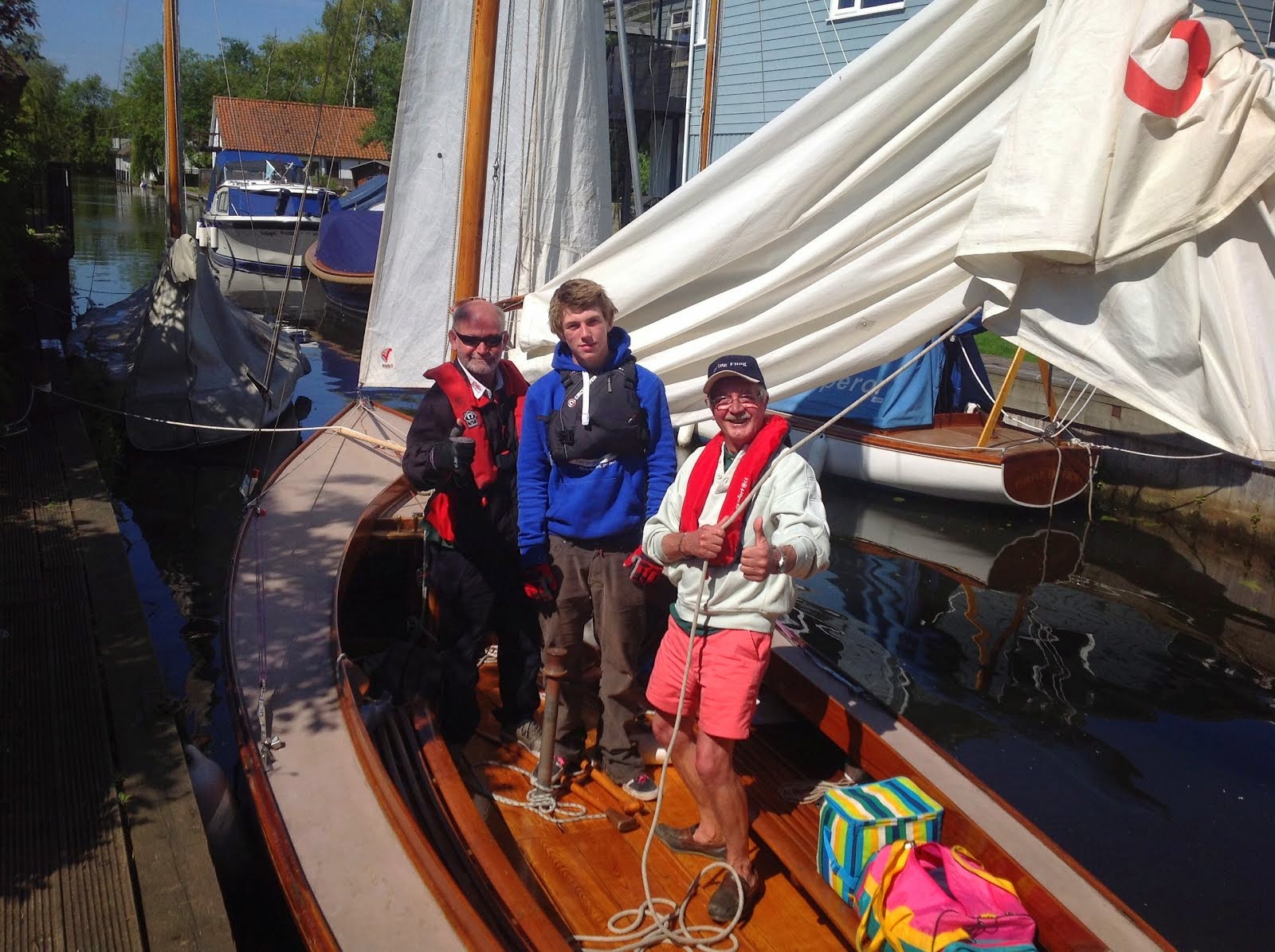 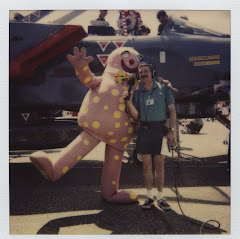 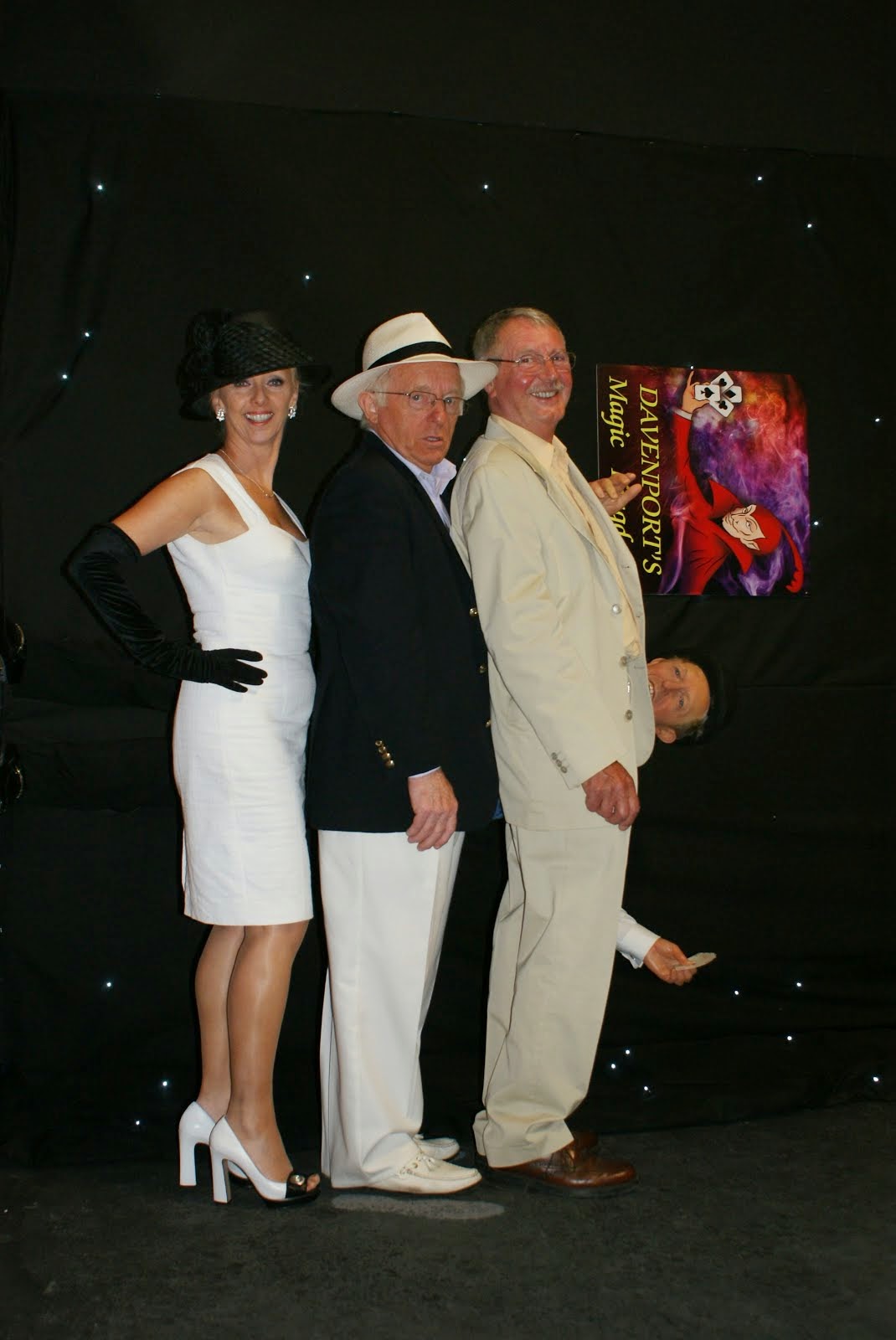 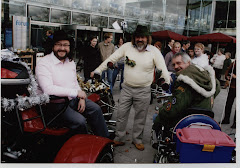 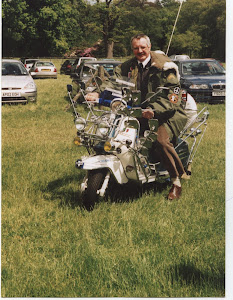 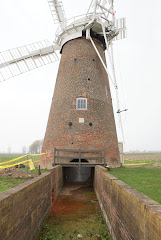 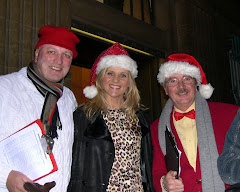